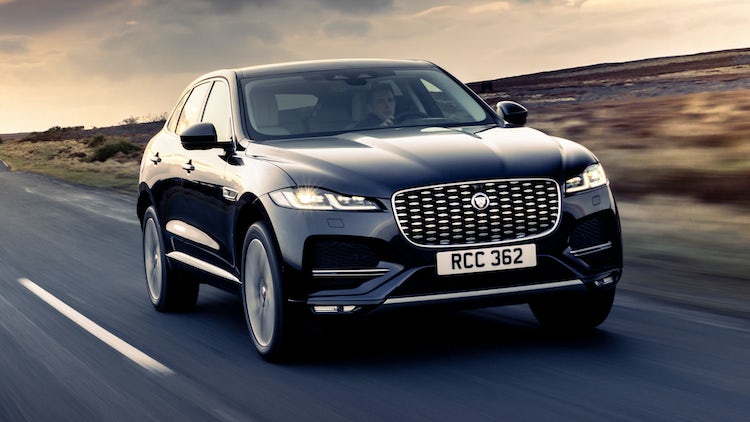 British cars are known for their quality and performance, and the British motor industry has a rich history. These vehicles are among the most popular on the road today. There are several British car manufacturers. Listed below are some of their most popular models. If you’re looking for a classic, British-made vehicle, consider one of these models.

One of the most popular brands of British cars is McLaren. This company is associated with Formula One cars and has become a household name in the world of sports cars. Many car owners in England pay attention to what type of car they drive and prefer to buy British-made vehicles. This makes sense because many car manufacturers in the UK make cars that are both reliable and stylish.

The UK has a long history in the automotive industry, dating back to the last decades of the 19th century. During the 1950s, the UK was the second-largest car producer and exporter. Today, it is the 12th largest car producer by volume, but it has seen a dip in growth compared to its competitors. Since the 1990s, many British car marques have been acquired by foreign companies. Furthermore, many other British car marques are dormant, and the rights to these marques are owned by foreign firms.

British cars are known for their luxury and performance. Famous brands include Jaguar and Rolls-Royce. Jaguar is a brand that has become synonymous with luxury and quality, and the latest models are manufactured with state-of-the-art technology. Mini, meanwhile, is a British brand that began by producing middle-class vehicles. The company has since evolved and now designs cars for the urban market. Land Rover, a British brand that competes with American SUVs, is another brand that has gained worldwide fame.