The Popularity of British Cars in the 1970s 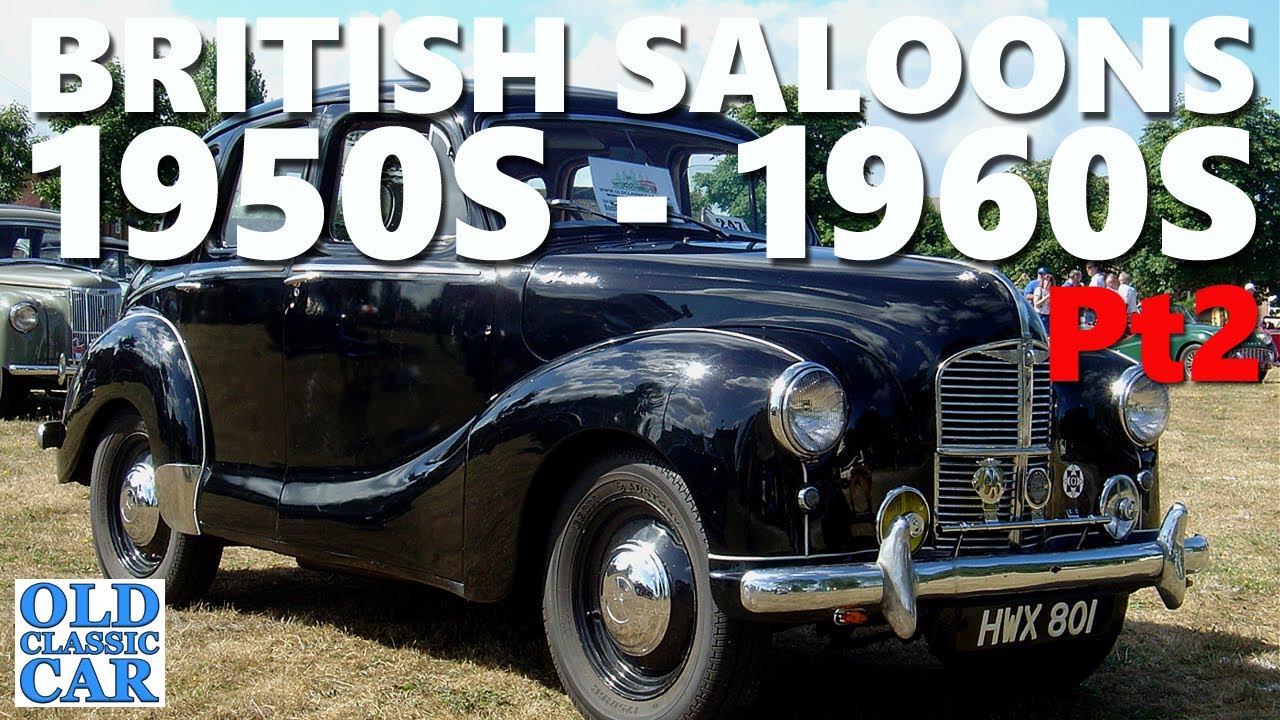 Great Britain has an incredibly rich motoring history. In the early twentieth century, there were over one hundred British car firms. Some of them had been around for decades. The country produced some of the world’s most impressive cars. However, many of these manufacturers were acquired by foreign companies. Today, there are a number of iconic car brands that still manufacture vehicles in the UK.

In the 1950s, the United Kingdom was one of the world’s largest producers of cars. By the 1970s, there were major changes in the cars that were produced in the country. These were brought about by a rise in overseas competition and inefficient use of new equipment. As a result, the profit margins of British manufacturers declined and investments were jeopardized.

During the late 1970s, the British Leyland Motor Company (BLMC) began to reduce its workforce. At the same time, the number of plants that it operated was cut. This led to a decline in BLMC’s share of the UK market. It also meant that the company had to rely on funding from the UK Government to continue developing a mass-market model range.

Among the more popular cars manufactured by BLMC in the 1970s was the Morris Minor. Designed by Alec Issigonis, the car was very successful in the UK. With a reputation for reliability, affordability and good performance, the Morris Minor became a popular car. Eventually, it sold 1.6 million units.

Other notable BLMC models included the Mini, the Maestro and the Rover 800. These cars were particularly popular in the United Kingdom, although some European countries enjoyed greater demand for the cars. Another popular vehicle from the company was the Triumph 2000/2500.

Several other popular cars from the 1960s included the Vauxhall Victor and the Ford Cortina. Although the Triumph Dolomite Sprint was also available, it was not very successful in the UK. Many of the best-selling cars in the country came with hatchbacks by the early 1980s.

The Nissan Datsun-badged cars were also a popular choice in the 1970s. Despite their reputation for rust, the cars were popular because of their low prices and reliability. Renault and Volkswagen also enjoyed a strong increase in sales during the first half of the 1970s.

Another well-received car was the Volkswagen Polo. There was also the Volvo, which was especially popular in Sweden. Towards the end of the 1970s, there was a strong upturn in the market for newer sports vehicles in the UK. For instance, the Jaguar XJS and the Jensen Interceptor are very sporty.

Throughout the 1980s, there was a continued growth in the UK car market for foreign car makers. Those from the United States, particularly Ford, were well integrated with the European operations of their parent company. On the other hand, cars manufactured by Japanese manufacturers such as Mitsubishi, Mazda and Honda were also well-received in the UK.

One of the most well-known classic cars in the UK is the Mini Cooper. Introduced in 1959, the Mini was built by eleven different companies. Originally designed as a small city car, the car proved popular because it was economical and practical for families with children.

The Best Cars Under Eighty Grand