The Development of British Cars in the Twenty-First Century 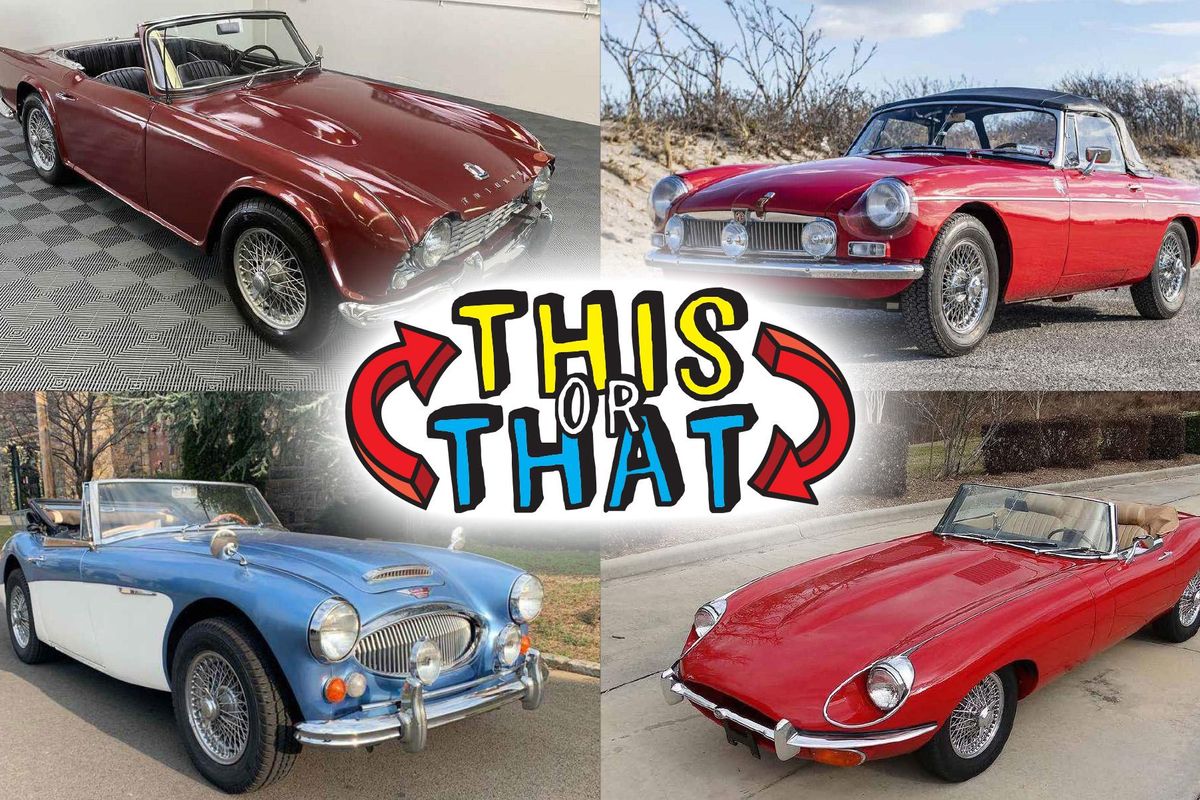 The automotive industry of the United Kingdom is a diverse one. It includes luxury brands such as Aston Martin and Bentley, along with smaller car makers like Lotus and MG. In the United States, British car companies have made their way to the market through partnerships or buyouts.

Most British cars are sold in the luxury market. Jaguar and Rolls Royce are among the best known names. However, there are other car makers, including Vauxhall and Mini Cooper. These are only two examples of British cars that are available in North America. Other manufacturers include Land Rover and Daimler.

The early decades of the twentieth century saw the production of more than 200 models. By 1913, there were over 100 car companies operating in the UK. But by 1966, the country had slipped to fourth place in the world in terms of motor vehicle production. While the country continued to sell many of its own products, overseas competition began to take its toll.

During the 1970s, major changes took place in the vehicles that were manufactured in the UK. Although new technology was being introduced, quality problems and supplier issues continued. This led to a reduction in profits, jeopardizing the company’s investment plans.

At the same time, the company’s internal rivalries prevented it from gaining market share abroad. As a result, BL was forced to reduce its workforce and plant capacity in the late 1970s. Even after a series of successful model launches, the company found that its profit margins were less than expected.

The company’s main competitors in this sector were Ford and Volkswagen. Throughout the 1980s, the UK government was willing to help BL by funding mass-market models. Unfortunately, the new products were widely criticized by the motoring press. The company’s attempts to produce more efficient, high-volume vehicles also failed.

Several British car manufacturers started making sports cars. One of the most famous of these is the Mini Cooper. Introduced in 1959, the compact and sporty car has become a recognizable symbol of Britain.

One of the most successful and well-recognized British cars of the 1960s was the Anglia. Designed by Alec Issigonis, this small car was very popular. Despite its small size, it gained a reputation for low running costs.

As the 1970s came to a close, British Leyland continued to sell well in the UK. In 1967, the company acquired Rover. They soon produced several different cars to compete in the same market segment. From 1968 to 1973, Leyland was the national champion. Despite the success, the company was hampered by internal rivalries and reduced the number of plants it operated in the 1980s.

Today, British cars continue to be a popular choice for many drivers in the UK. Many car owners in England are conscious of the car they drive. There are a wide variety of choices, from traditional British models to modern, electric cars.

A Guide to Luxury Cars